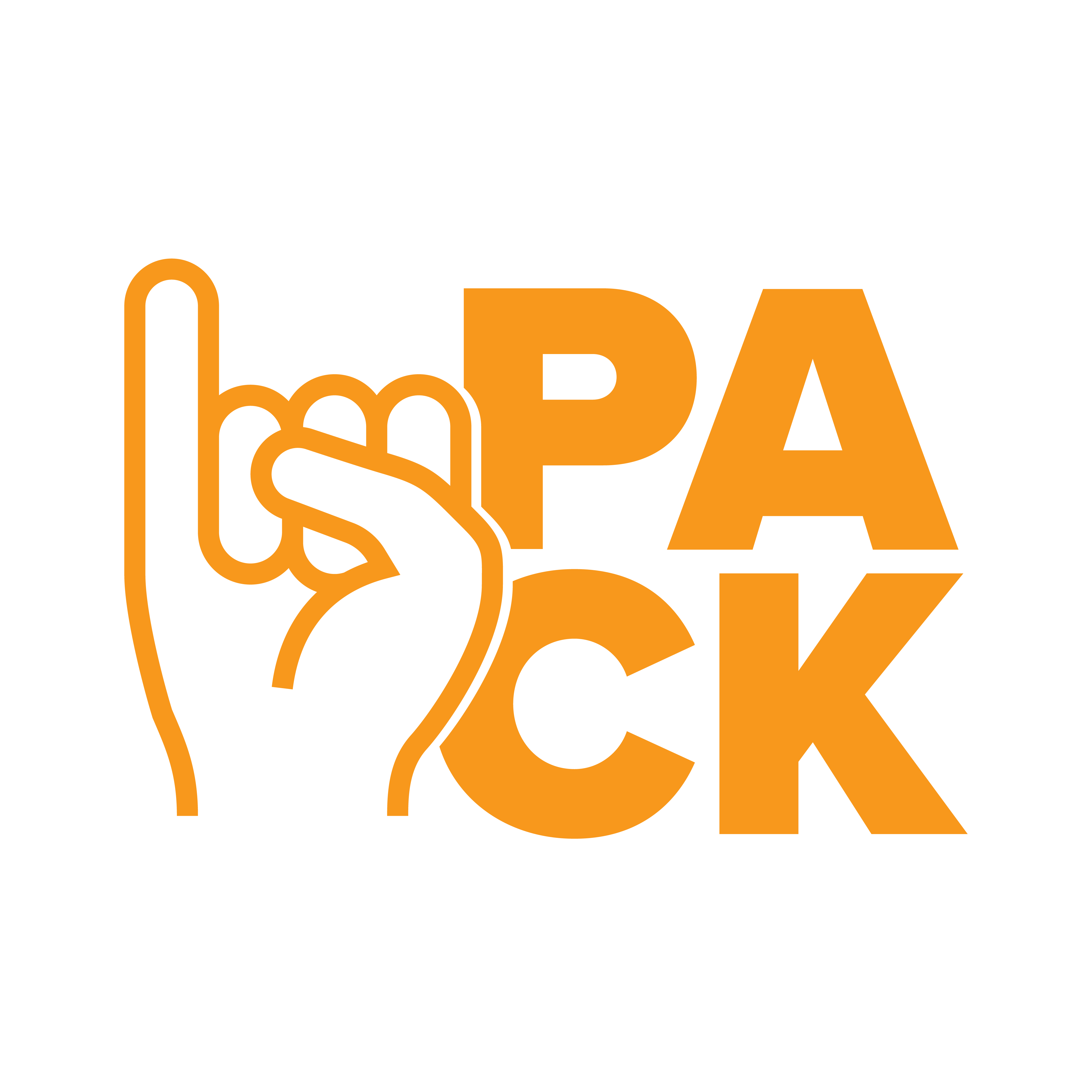 University at Buffalo Student Group Raises More than $16,000 for Kids with Cancer and their Families

BUFFALO, NY – [FEBRUARY 17, 2021] – Early last year, Pinky Swear Foundation created the #CancerIsMessy challenge, encouraging people from around the country to get messy in whatever way they could to raise money and awareness for kids with cancer; because when a child gets cancer, life gets messy.

“The Gala has always been an opportunity to recognize, support and celebrate these incredible kids and families,” says Erica Campbell, Pinky Swear Foundation’s executive director. “The extended COVID-19 pandemic has continued to significantly impact families with a child battling cancer, and we remain as committed as ever to helping them however we can.”

Student members of Pinky Swear Ambassadors on College Campuses to Help Kids with Cancer (PACK, for short) flooded social media platforms with photo and videos of individuals and small groups covering themselves in flower, milk, ketchup and mustard, silly string and more, all in the name of supporting kids with cancer. The University at Buffalo PACK were among the first schools to accept this challenge, and they set an ambitious goal.

“My PACK thought I was crazy when I set our initial goal to $5,000,” said University at Buffalo PACK President Sabrina Genovese. “We hadn’t seen that high of a number on the fundraising page, but deep down inside I knew my PACK would be able to reach it.”

Within six hours, even before the campaign was supposed to begin, their $5,000 goal was met. Genovese went to her PACK the next morning with incredible news and a new goal in mind: $7,000. Even as she announced the updated figure to her team, she knew that they would accomplish the task in no time at all. As they passed $7,000 raised, they set their sights on $10,000, then $13,000! The University at Buffalo PACK could not be stopped; they continued surpassing their ambitious goals and decided to just keep going until they couldn’t go any more. Their monies raised for kids with cancer and their families totaled out at $16,182.

“It is still shocking . . . that my PACK was able to make this large of an impact,” Genovese said. “We wish to hug and thank the families we helped support during this time, though just knowing that we have helped them is far more than enough.”

This story of success through the #CancerIsMessy campaign is one of many, and more than $100,000 for kids with cancer and their families has been raised since the campaign’s inception. You can learn more and get messy for kids with cancer, or donate directly, at pinkyswear.org.