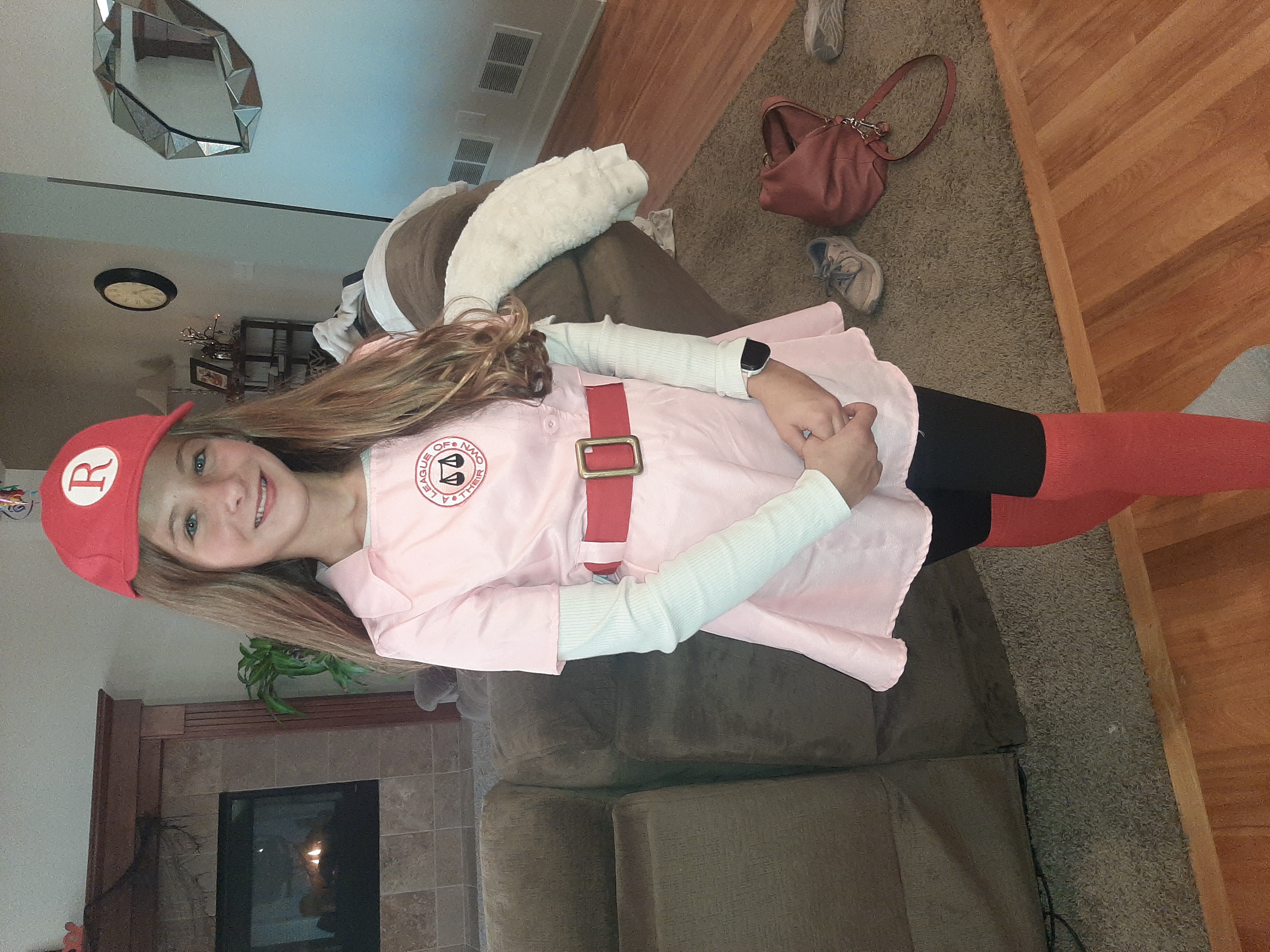 Once she was done with treatment, Maiya’s appointments went on another 1 ½ years. The family was going back and forth sometimes several times a week, driving 45 mins to an hour each way. There were labs and physical therapy; it was one test after another. Life was still far from normal.

Maiya became an All-Star in 2012 when Pinky Swear Foundation paid the family’s mortgage. She was two years old and had been diagnosed with hepatoblastoma.

“When she was about two and a half, I noticed that her tummy was distended, and she told me that her tummy hurt,” explained her mom, Kelly. “I was able to get her into the pediatrician the next day and within 10 minutes she had had an x-ray which showed a mass in her stomach. We went to Children’s Hospital right away. There was a room waiting for us and within eight hours we had a diagnosis and plan of action. All I could think was: Is this really happening? We were in complete disbelief and trying to stay strong for our child. Nobody ever plans for this. Of course, then nothing went according to the plan, and we ended up in the hospital for four months. I can’t say enough about the staff at Children’s though, they were amazing.”

Maiya was diagnosed on a Friday and was given a plan to have her port put in on Saturday and then to start chemo on the Monday.

“They told us that then we could go home after three or four days, but instead we ended up in hospital… from September onwards. Hepatoblastoma is a very rare kind of pediatric cancer. It had metastasized to her lungs and was considered stage four. There were points when the doctors didn’t know if they could take it out, but the family was hopeful and felt very blessed that things worked out. A lot of times children have to have a liver transplant, but Maiya’s tumor was just on left side and they were able to take it out. The little spots in her lungs went away with chemo but then everything flared up unexpectedly when she was seven.”

Little Maiya went through an initial nine months of chemo before her resection, followed by six months of additional chemo.

“We made sure that there was always someone in the room with her,” said Kelly. “She was so miserable and so sick. The nurses would call me while I was at work. I don’t know how we did it, but we made things work. I definitely cut back on working, but Joe’s job as a teacher didn’t allow him to. I had the insurance, so I had to work to keep it going. We had less income and extra expenses like gas and more meals out.”

Once she was done with treatment, Maiya’s appointments went on another 1 ½ years. The family was going back and forth sometimes several times a week, driving 45 mins to an hour each way. There were labs and physical therapy; it was one test after another. Life was still far from normal.

“Maiya got ptosis, or drooping eyes, really badly, and could barely open her eyes. She constantly had a fever, for which nobody had answers. She got a feeding tube which scared us both, but it was the best thing we ever decided to do, it took pressure off her getting her nutrition. She also stopped walking possibly from the pain from tumor and it took a lot of physical therapy to get her back to where she had been.”

On the positive side, the family had a lot of support from friends and family as well as random acts of kindness, like kids putting together cards, banners and signs, sports games in her honor, and people at the church helping out.

“One person gave us a random envelope with no name and money in it,” said Kelly.

“The first time she brought it up we were in denial, thinking we would be in and out in no time. Then we realized it was going to be much longer term and when we decided we had to apply for a mortgage payment. Maiya was one of the little All-Stars, we did an All-Star Weekend which was just incredible since our family was never together. To have that time together was amazing. We were completely in awe. The mortgage meant that we could be focused on our family and our child that was sick. Joe and I have always talked about remembering this and taking any opportunity we can to give back, we wanted to keep helping.”

Maiya completed treatment around the time that she turned four. There is a specific cancer marker for this type of cancer and her count was not quite in the range which meant that she was constantly going in to get tumor marker checked. Then, when she turned seven, her tumor marker suddenly jumped up. Maiya had been living a normal life, and they caught it when just started to rise. The scan showed nodules in her lungs that had redeveloped.

Maiya had part of her lungs taken out, followed by five months of chemo. She didn’t get as sick this time, but she was older and more aware.

“It’s very rare for new modules to come up, and it was a complete shock, a stomach punch. It meant taking time off school going to chemo and taking time to feel better,” explained Kelly.

“Pinky Swear is so wonderful to us. We can take something bad that happened and turn it into a way to give back. Maiya is getting older and understands things more. She is understanding the importance of the impact that Pinky Swear makes, and how we can still give back.”

Today Maiya is out there enjoying life to the full. She is always eager to try something new and loves to be with her friends. Knowing where she is now, you would never know her history.

“When she got a clean bill of health in December, we brought cupcakes to basketball team and told Maiya’s story. One family was newer and they had no idea; they were amazed,” said Kelly.

Maiya is also about to join Pinky Swear’s Youth Leadership Council, which she sees as a great opportunity and way to be involved. She has a lot of good ideas based upon her own journey, now understanding how much others did for her and her family. This is an exciting next step for a girl who has been through so much in her short life and now wants to use that to benefit other families like hers.

Maiya turned 12 in April and has Just completed sixth grade.